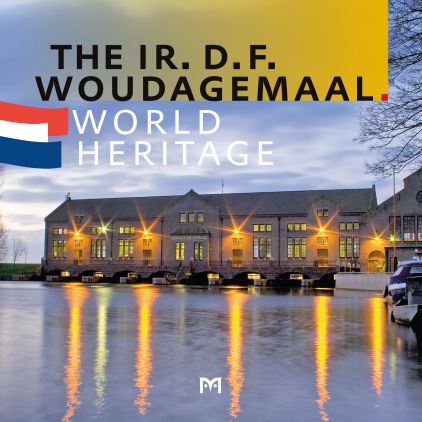 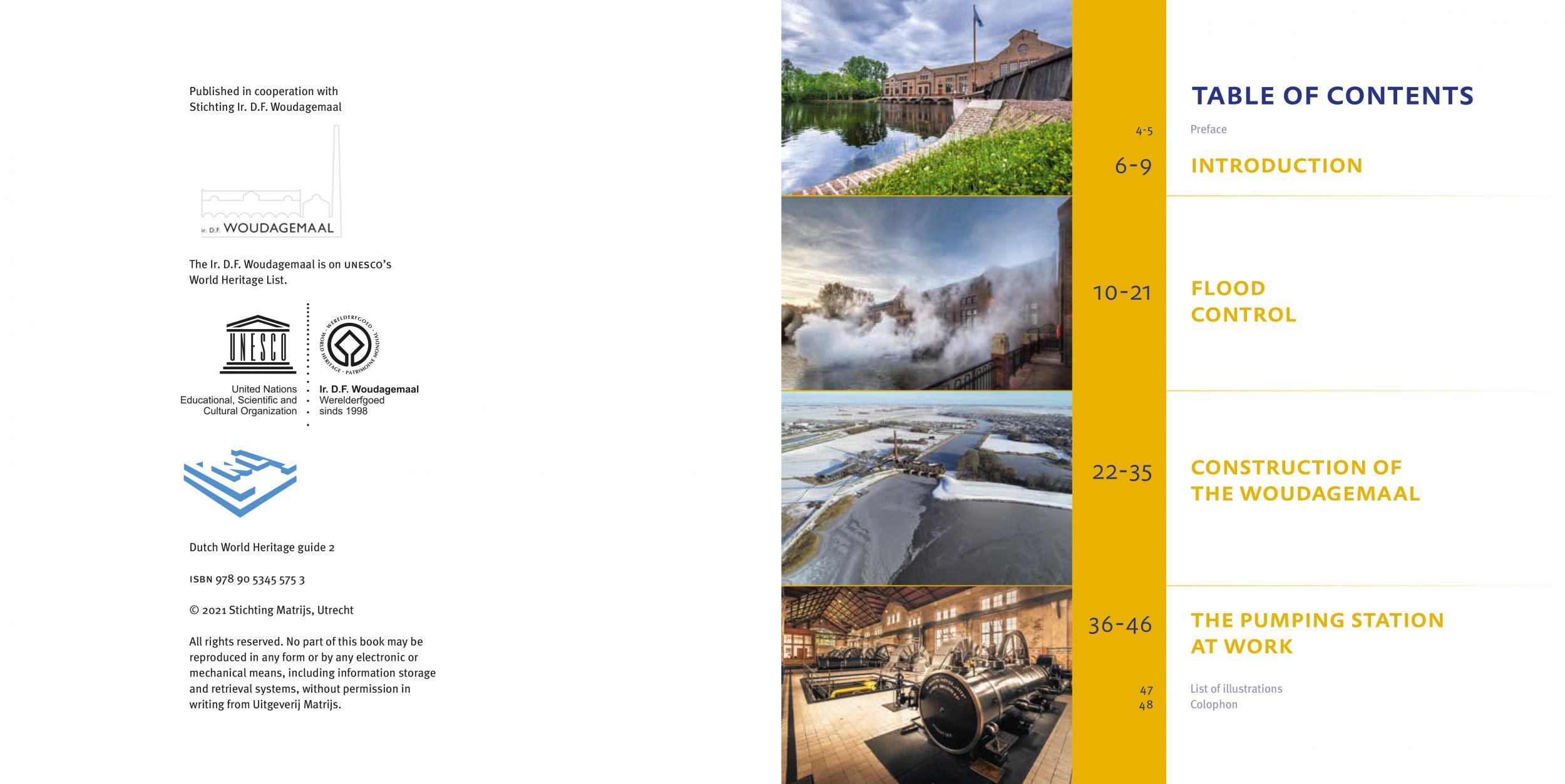 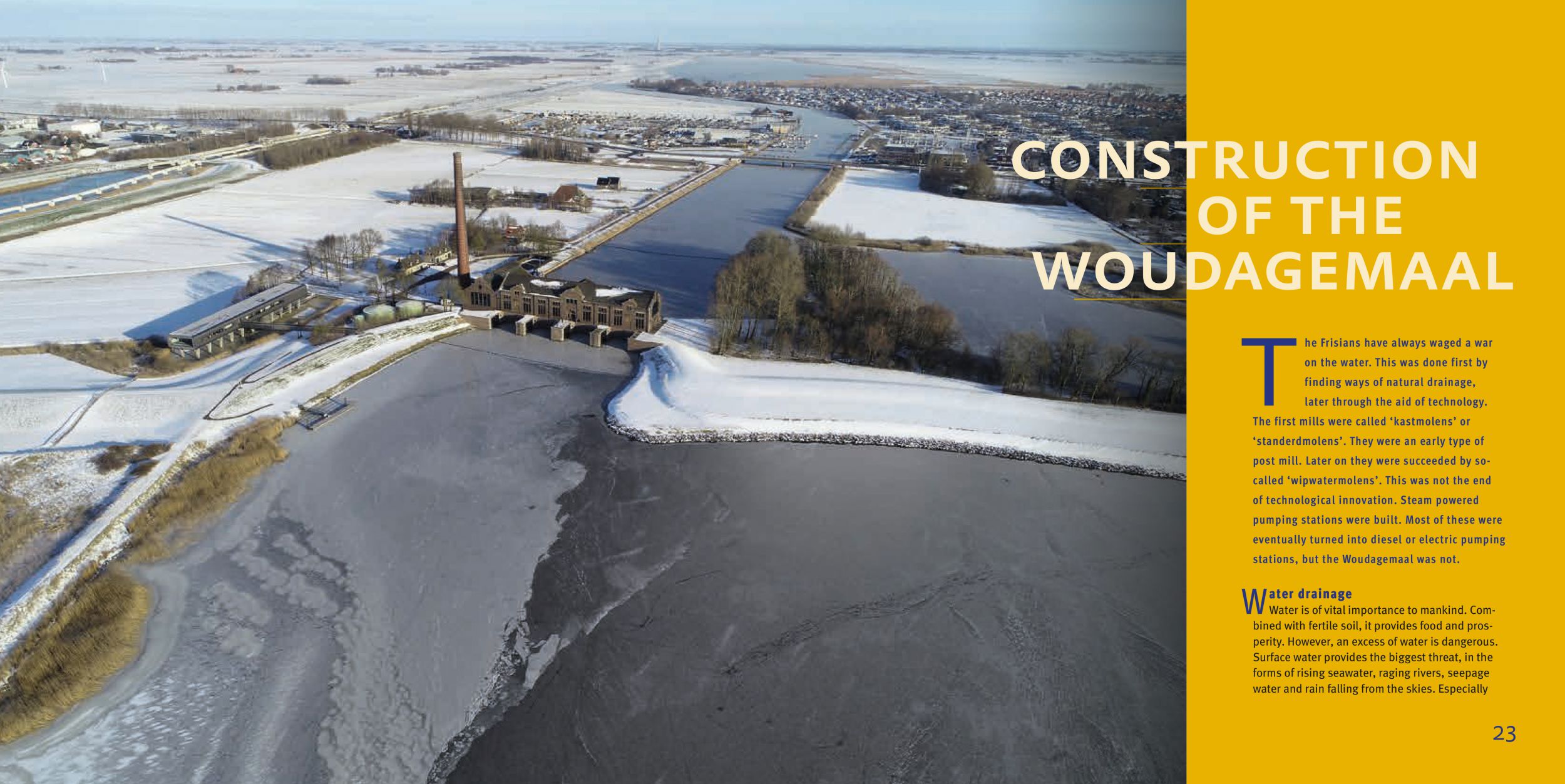 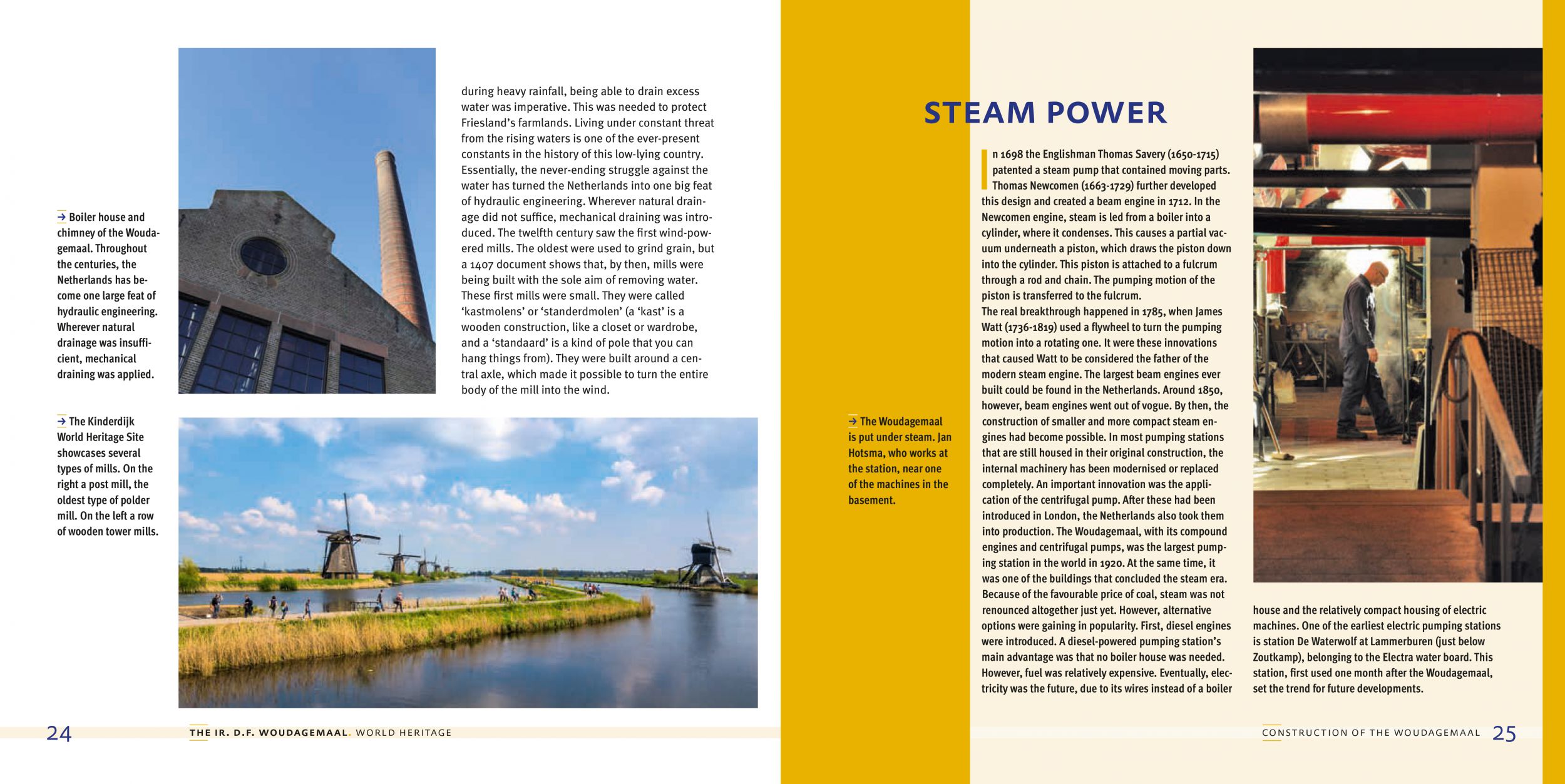 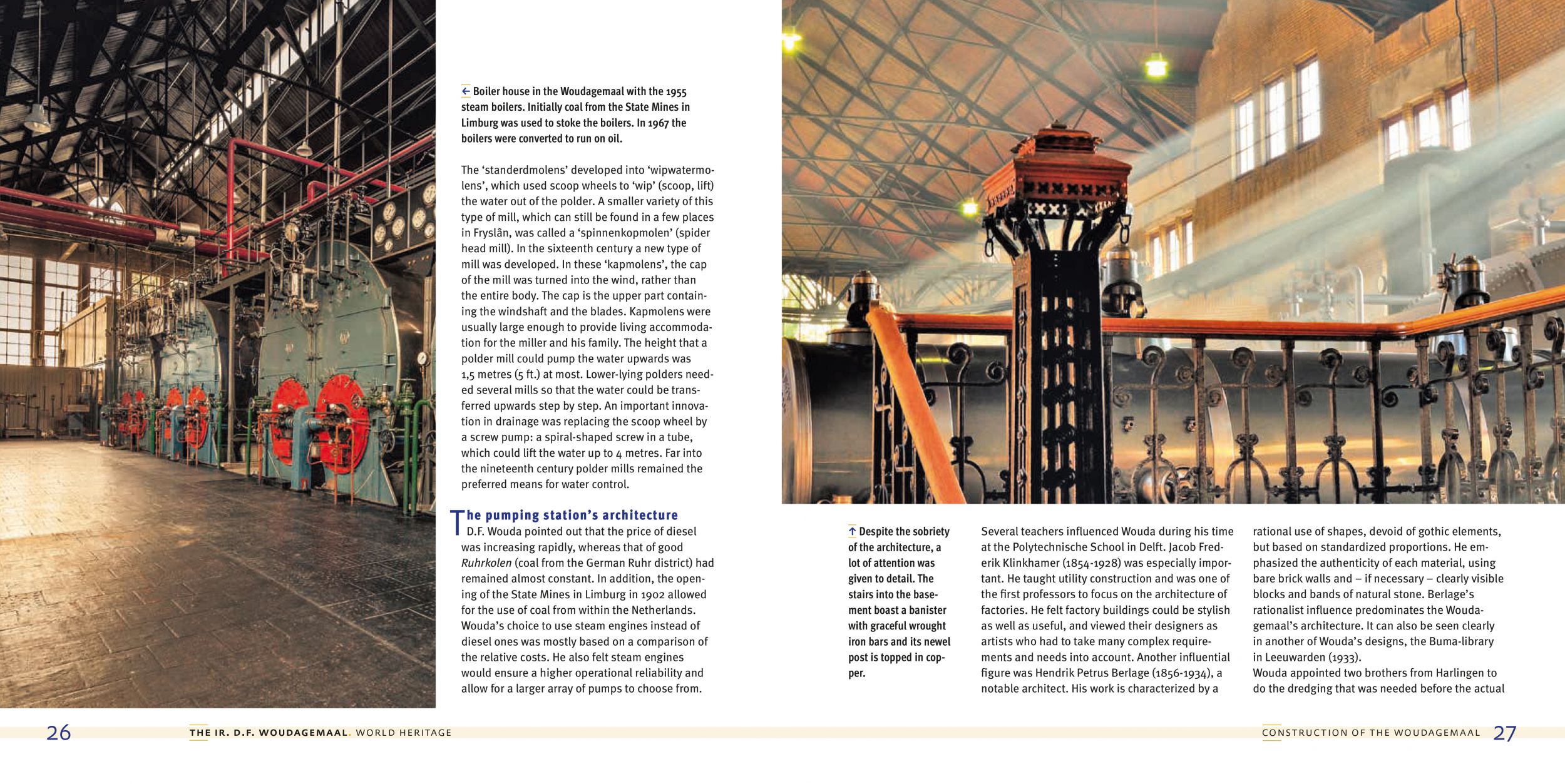 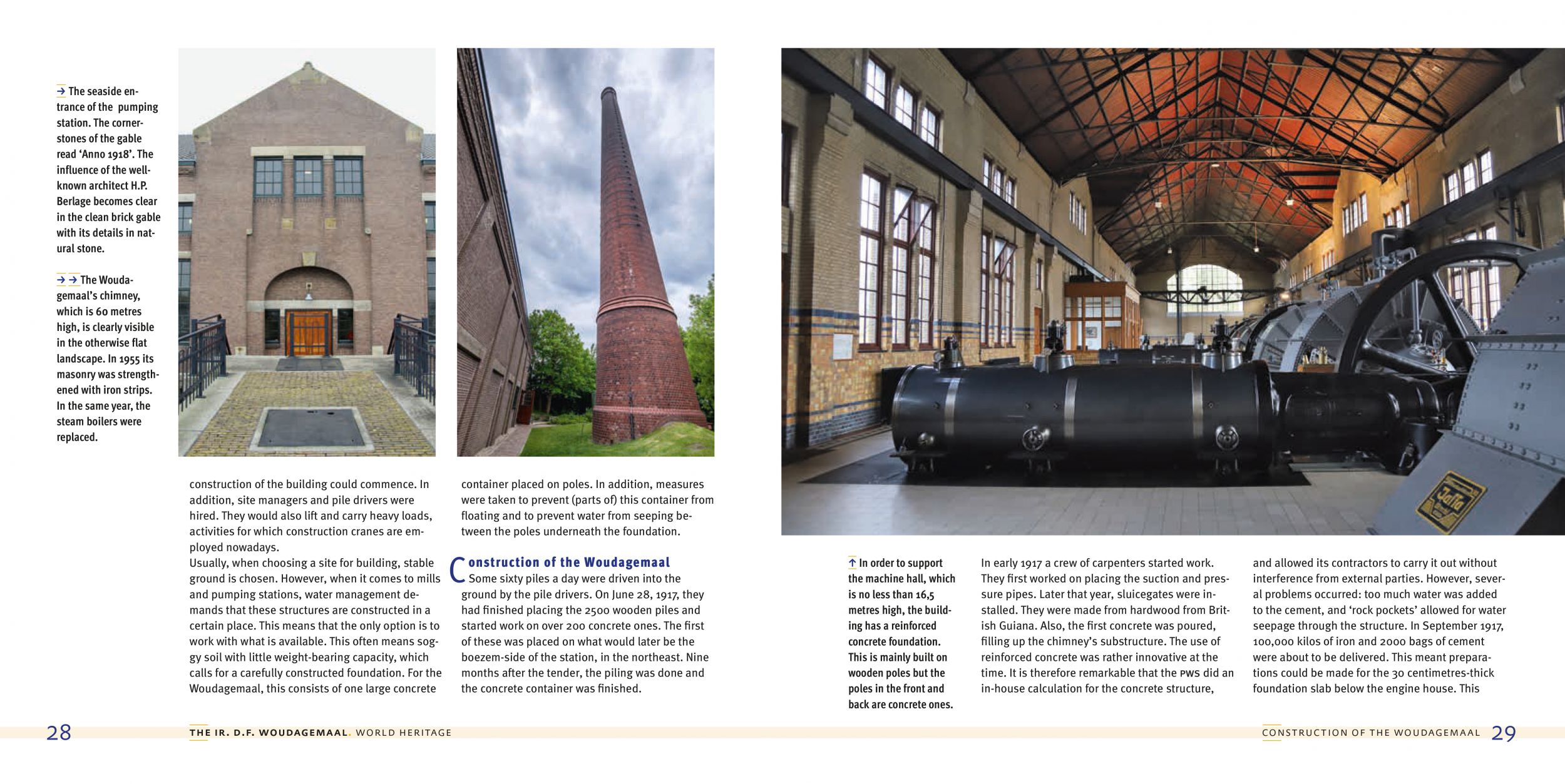 The Frisian landscape near the village of Lemmer is home to an extraordinary feat of hydraulic engineering: the Ir. D.F. Woudagemaal. This pumping station is not just striking because of its understated yet refined architecture and its characteristic chimney, which dominates the landscape. It is also a prime example of the inventiveness the Dutch have shown in their continuous struggle to hold back the water. In 1920, when the station was first used, steam power was an important innovation in water management. And although it is no longer new, the Woudagemaal plays an important role in Frisian water management to this very day. It is still used about once a year, which makes it the largest operational steam powered pumping station in the world. Since 1998 the Woudagemaal has been on unesco’s World Heritage List.

The Ir. D.F. Woudagemaal. World Heritage follows Friesland’s fight against the water through the ages. It provides a concise historical framework of Frisian water management. In addition, the book shares exiting stories of what happens inside the station. The hissing and pounding of steam engines, copper spouts, oilers, kettles, flywheels and fire-tubes; each has its own place in the station’s interior. Equally important are the people operating the station who, under the guidance of the chief engineer, make sure everything runs smoothly. Together, they create an impressive spectacle that is beautifully showcased in this book with gorgeous historical and contemporary photographs. 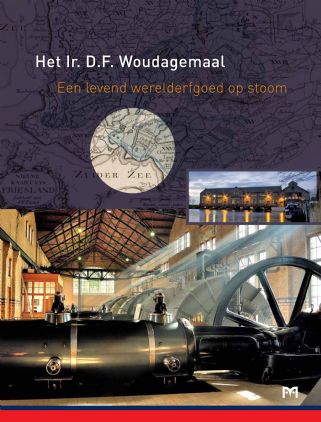 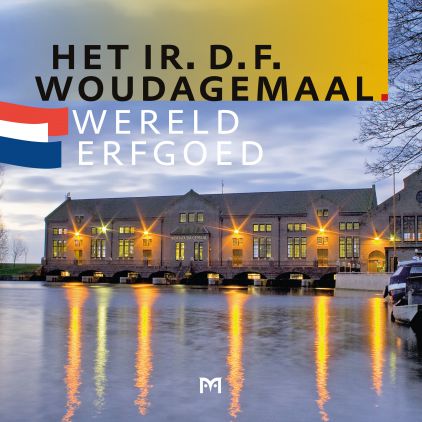 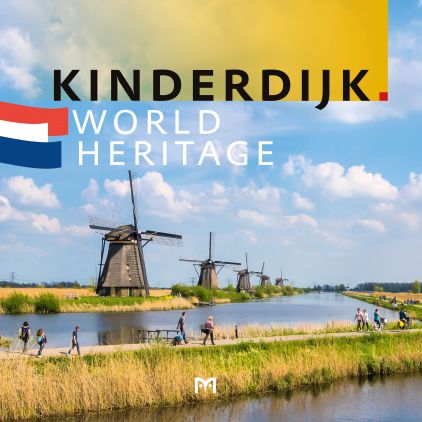