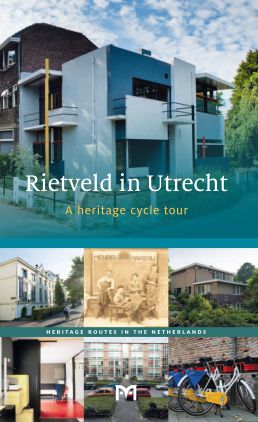 The famous designer and architect, Gerrit Rietveld, was born in Utrecht. He also lived and worked in the city the whole of his life, and regularly received commissions from other ‘Utrechters’. That is why the city has such a rich heritage of Rietveld design and why it is the ideal place for becoming familiar with his work.

The heritage route takes you to many places in Utrecht that are associated with Rietveld. You go past his birthplace, several houses where he lived, and his grave. You are introduced to the work of Rietveld’s teachers. And you see where his furniture workshop and architect’s office were located. Naturally, many Rietveld designs have been included in the route.

At the Centraal Museum you can view Rietveld’s furniture, sketches, design drawings and maquettes. You cycle past several interesting shop fronts in the city centre, through a 1950’s housing development, past two large villas, and of course to the famous Rietveld Schröder House and the dwellings on Erasmuslaan and Robert Schumannstraat.

This richly illustrated guide shows how varied the heritage of Rietveld is in Utrecht. The cycle route will introduce you to the world in which Rietveld lived and to his oeuvre in Utrecht.


Others also viewed these routes and books: 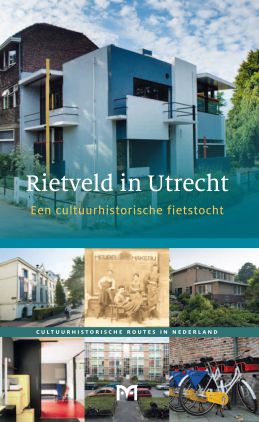 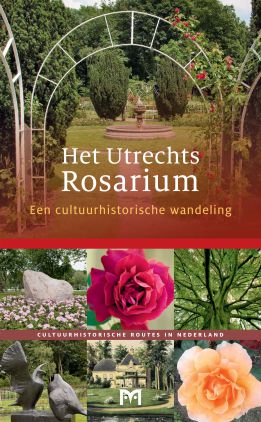 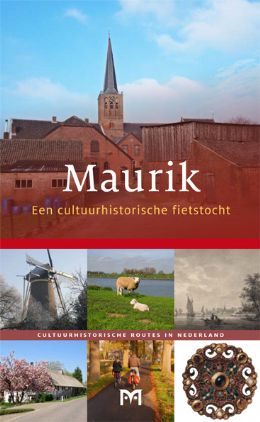